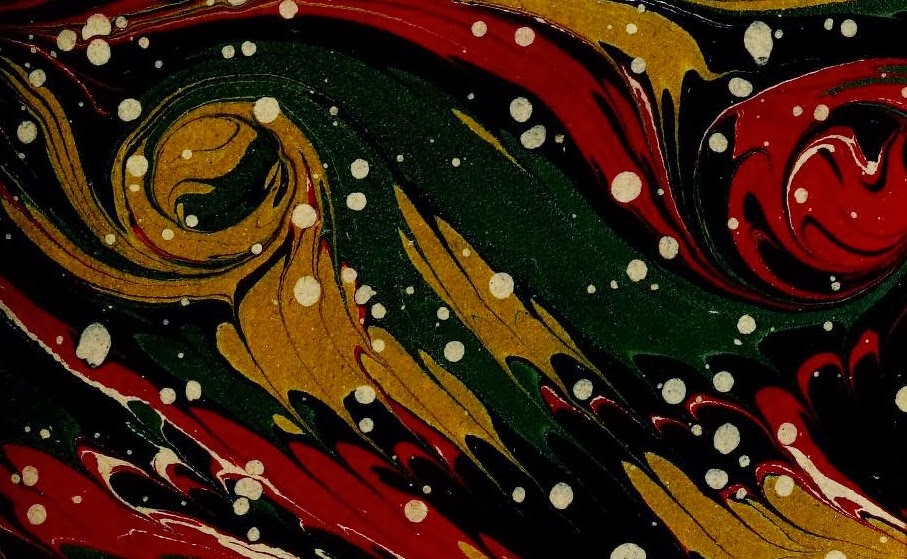 The Sunday New York Times for November 18, 2012, lay upon Edward Seymour's desk in a state of well-read completion, its neatly stacked sections with alternating folds from left to right, reminded him of a sagging trampoline. Did habit underlie his subscription renewal each year? Were his weekly pleasures and frustrations in its reading, mere conditioned responses? Were the stories and their inevitable corrections mere stimuli goading him to bear the weight of the world's dysfunction upon his aged shoulders? Picking up his thin copper paper knife worn smooth with years of handling, and thousands of envelope openings, he ran his finger alone the dulled edge while he thought of the continuing saga of unrest in the world, the unending narrative of conflict and suffering.

The day's mail lay before him on the desk blotter like missives from the front lines of some distant battle. He closed his eyes and his mind was soon led away by a reminiscence of youth. It was June 1927, he was seven years of age and beginning a two-week stay with his aunt in the green leafy paradise of Highgate while his parents were in Holland attending a wedding. The great war must have been reflected in the eyes of the widows, but all he remembered was their presence as visitors calling on his aunt, and as dresses and hats filling up the pews of St. Michael's Church whose tall spire rose above the treetops pointing to heaven like a broadsword. He could still recall the face of an elderly woman, a friend of his aunt's who took him by the hand and showed him the green stone slab in the central aisle of the church commemorating a great poet, and he'd been overcome with the image of this great mysterious man looking up in darkness beneath him, an image which had triggered a recurring nightmare for many months afterwards. It was only as a teenager he'd understood the mysterious poet had been Samuel Taylor Coleridge, and when he had visited his aunt after the war, he had revisited the church and read the inscription and quietly whispered the opening lines of Kubla Khan—that fragment much maligned by Hazlitt and others—as his offering to that long suffering poet, and to his wife and family who must have suffered exponentially from his addiction to the “dull opiates” and his afflictions of spirit, and also, as closure for his own journey of survival.

He must have been in his thirties when he read the fanciful story concerning Coleridge and Charles Lamb on Hampstead Heath. He looked at his bookshelves trying to recall what author, what book. Charles Lamb had met Coleridge on the Heath, and the great poet had supposedly taken hold of a button on Lamb's coat and launched himself on a long recondite discourse. Lamb, remembering an appointment, had taken a pocket knife and cut himself free, only to return later to find the poet still in full exposition, deep in the complexities of an unfathomable subject, still holding forth, still holding . . . the button.

George III stretched and yawned on the carpet. They'd had their early morning walk in the light dusting of snow, their footprints following those of a small rabbit down the driveway to the sidewalk in a triadic semblance of the hunt. A dog's life seemed so simple, and yet, so insecure. George's character, he thought, was much like Max, his aunt and uncle's Airedale, and the source of his love for the breed. Those early excursions on Hampstead Heath with his uncle and Max, and the bright distant allure of Kenwood House—where he was told an elderly Irish noble lived—were experiences that continued to inform his life beneath the surface, under the fold, the love of Airedales, the love of pastoral walks, the love of stories. The thought occurred to him that he could also trace his choice of profession back to that elderly woman pointing out the dead, and much troubled, poet under the cold commemorative stone, the birth of his nascent desire to understand the psychology behind it all.

Eased by this brief foray into the past, he gripped the paper knife firmly and turned to his correspondence, the topmost envelope being addressed to him in the hand of Isabel Cloutier. He inspected the stamp, a recent issue of one of the Zodiac signs, Libra, Balance, and felt it was a symbol to interpret, a subtle message concerning the inquiry he'd placed before her like one of the labours of Heracles. No return address. He slit the top of the envelope and withdrew a card, the front illustration being a small brown owl, sad and vulnerable looking, a watercolour by Albrecht Dürer. Isabel, with her small, left sloping script, had written within:

I hope this finds you well.

Since we last spoke on Monday, October 29th, my inquiries have met with quick resistance. I thought I was being discreet. I was informed that my unofficial inquiries into David Ashemore must cease; the operation Ashemore had uncovered had been dealt with, and his death had no connection with said operation. I certainly felt the pressure to conform or risk the consequences. I was reminded of my position as profiler and forensic psychologist, and it was pointed out that I was not a freelance investigator.

I did, however, interview a woman who continues to visit Ashemore's grave and leaves flowers. We had coffee and she opened up to me. She too thought his death was unnatural. She is now estranged from her husband, and I asked her if he could have been a source of retribution against David. She admitted it was a possibility, but felt it unlikely.

It seems, at least for now, we'll never know for certain what was behind his death.

He stared at her writing until the words and letters became unfocused hieroglyphic scratchings, and then reached for his journal and opened it to a fresh page and began to write.

I received a letter from Isabel Cloutier today concerning her inquiry into the death of David Ashemore. Her efforts were officially stymied. She was forced to give it up. A depressing, though not unexpected, outcome.

I do hope her career will not be affected. What an old fool I have been.

This will be but another fragment to decipher after the Fates have finished with me, after Atropos, that daughter of the night, has cut me free.

Opening a drawer, he withdrew a glue stick and rubbed two circles on the back of her card and then with his dry fingertips, pressed it down on the facing page of his journal. A sad little owl staring at his bleak entry for the day.

© ralph patrick mackay
Posted by ralph mackay at 1:19 am